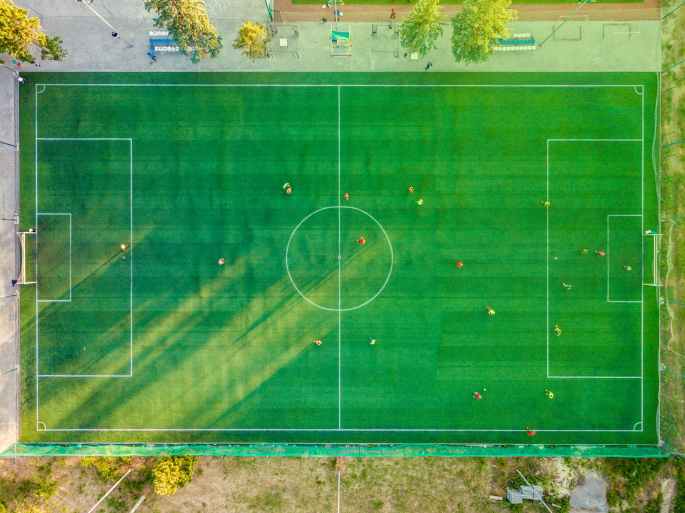 The Premier League is back this weekend after its enforced hiatus. Even though it will feel odd to see Premier League football in the middle of June – so that clubs don’t need to hand a shedload of money back to the Sky and BT Sport – from my point of view there is potentially an opportunity here to measure just how important home advantage is to a team. More pertinently, how important football supporters are to the result of a match.

There are betting implications here, potentially, if bookmakers don’t factor this into their prices correctly. Also, at a grander level there perhaps might be implications for how football clubs treat their supporters: if football supporters really are worth extra points over the course of a season, this should favour clubs that restrict the number of away supporters allowed in the stadium on match day.

It is an established fact that of the three potential outcomes available for a football match – home, away, draw – the home win is the most likely to come up. In other words, picking a result at random isn’t a 33.3% (or, in betting parlance, 2/1) chance when home advantage is factored in.

Before the Premier League was put on hold back in March, the distribution of results for the 2019/20 season are as follows:

So, with football stadiums being empty for the remainder of this season’s matches (eight or nine matches left, depending on the team, which works out at 24.2% of this season’s matches left to be played), we have an opportunity to see if the big driver of home advantage is the urgings of the crowd. Or, whether it is other factors are more important (for example: familiarity of match-day routine for the home side; home players not having to travel far; home players being more familiar with the dimensions of the pitch; etc).

This won’t be the most scientific test in the world, and partly because some teams are going to have tougher fixtures than others which will in turn skew the results, but a sample size of 184 matches will at least give us a decent indicator.

There are some signs from the results seen in German and Spanish football since it returned after its Covid-19 break that the crowd really does make a difference. From 55 matches in Germany since football’s resumption, 11 have been won by the home team. That’s a miserly 20% strike-rate when something in the mid-40% range would be the norm. In Spain, from a smaller sample of only 12 matches, 4 have been home wins for a 25% hit-rate. This is normally closer to 50% in La Liga.

If I were a betting man, I’d be putting home wins in the Premier League for the remainder of this season around the 40% mark. Let’s see how this pans out.